Chiara came to GOSH with her family to be treated for a brain tumour, which was in the eloquent cortex position in the centre-left hemisphere of her brain, which triggered seizures in early March this year. “The specialist Children Epilepsy Surgery Service (CESS) within the GOSH Neurosurgery department is the largest unit in the UK.” Chiara describes. “Once we met the Neurosurgery and Neurology teams in CESS it was obvious that we were in the right place.”

“Chiara was investigated with video EEG telemetry and after review with the epilepsy team, we felt that the best chance of curing her seizures was to surgically resect her tumour. Considering Chiara is a keen musician and sportswomen, the proximity of the tumour to the motor right leg and foot area of the brain made the surgery high risk.” Explains Mr Martin Tisdall.

During the Chiara’s surgery, Mr Tisdall used several technologies to reduce the risks to her motor functions. Motor Functional MRI and Diffusion Tractography are two of the advanced MRI techniques Mr Tisdall used pre-operatively to localise the sensitive motor areas of the brain.

“In theatre, I used three-dimensional cortical segmentation and frameless neuro-navigation (equivalent to GPS for the brain) to very accurately localise the abnormality,” Mr Tisdall explains. “I also used intra-operative electrical stimulation of the brain to identify when I was working very close to important motor structures in order to protect them. This technique gives an early warning system to identify when we are approaching the eloquent tissue.”

Clare, Chiara’s mother, says: “After Chiara had a craniotomy and successful 7.5-hour operation to remove a brain tumour, she went straight back to full-time school five weeks after the operation and picked up her many sport and music activities, resuming her thirst for life again. She’s been seizure free since the surgery. Thank you to Mr Martin Tisdall, her neurosurgeon, Professor Cross and the teams on Koala and Bumblebee Wards for helping her get back to achieving her goals.” 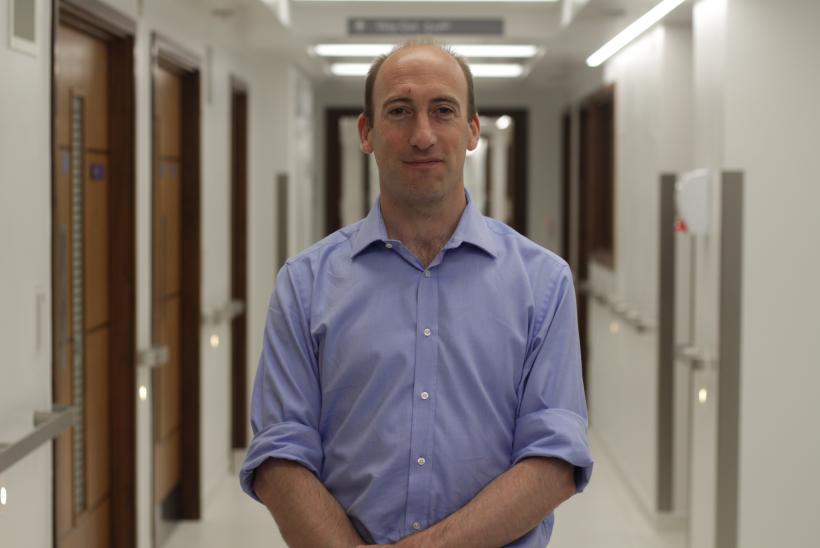 Mr Martin Tisdall is a consultant paediatric neurosurgeon at Great Ormond Street Hospital (GOSH) and an honorary senior lecturer at the Institute of Child Health, UCL. He has worked at GOSH since 2013 and he is the lead surgeon for the Children’s Epilepsy Surgery Service and the surgical lead for traumatic brain injury. He specialises in paediatric epilepsy surgery and traumatic brain injuries. His principal research interests include clinical outcomes from epilepsy surgery, imaging techniques for presurgical assessment of children with epilepsy, near-infrared spectroscopy and multimodality monitoring of cerebral haemodynamics and metabolism.