This Phase I trial, published today in Science Translational Medicine, is the first use of ‘universal’ CRISPR-edited cells in humans and represents a significant step forward in the use of gene-edited cells for cancer treatment. As part of the trial the research team, built and used a new generation of ‘universal’ genome-edited T cells, which builds on previous work that had used older, less accurate technology.

T-cells from a healthy donor were modified using a technique called ‘CRISPR’ which makes a cut in the cells’ DNA and inserts a new genetic code. In this case, the genetic code allows the T-cells to express a receptor - called a chimeric antigen reception (CAR) - that can recognise a marker on the surface of cancerous B-cells and then destroy them. The T-cells were then gene edited further using CRISPR so that they could be used ‘off the shelf’ without any donor matching needed.

While a number of CAR T-cell therapies are now being provided by the NHS, they rely on collecting and engineering a patient’s own cells. This is expensive and is not always feasible or possible in a short period of time. Genome editing is being investigated to allow donated cells to be pre-manufactured and used in multiple patients, aiming to reduce costs and make the treatments more accessible.

In specialist clean rooms at GOSH, researchers manufactured their banks of donor CAR T-cells using a single disabled virus to transfer both the CAR and a CRISPR guidance system, and then applied cutting-edge mRNA technology to activate the gene editing steps. Donors were all healthy volunteers from the UK and provided by the Anthony Nolan Registry.

Six children aged 14 months to 11 years with relapsed and treatment-resistant B-ALL have been given the therapy up to February 2022. All of the children had previously been through standard UK treatments for B-ALL but had sadly seen their disease return multiple times.

Patients were given the edited cells through an intravenous infusion and the treatment was expected to be active for around four weeks. This is long enough to hopefully achieve deep remission, a state where their cancer is dramatically reduced or undetectable. When successful, patients were then eligible to have a bone marrow stem cell transplant to help re-establish a healthy immune system.

In this study, overall side effects were within expectations and were managed in hospital, with one patient requiring a short period of intensive care. 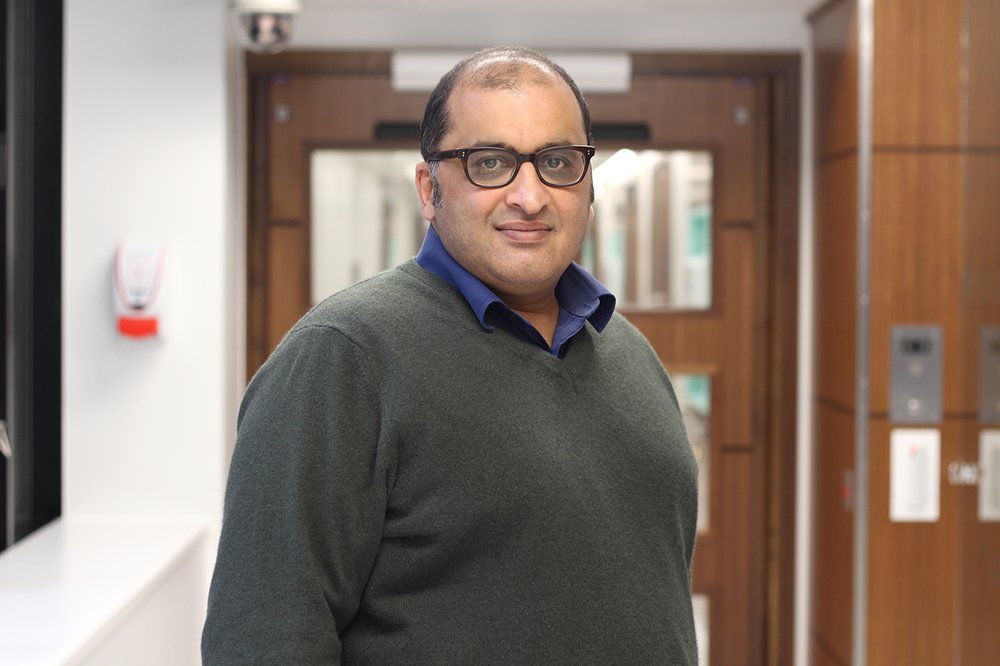 This kind of unresponsive leukaemia is thankfully very rare, but we are pleased to be able to bring new therapies into play for some of the most difficult to treat childhood leukaemias, especially when all other options have been exhausted. “Whilst there are challenges to overcome, this study is a promising demonstration of how emerging genome-editing technologies can be used to tackle unmet health needs in some of the sickest children we see.

“The children treated in this study were facing the worst possible prognosis with their disease. It is only possible for us to save more young lives though clinical trials, and we are forever grateful to all the families who have been involved in this study that will help more children in the future.”

“This study adds to the growing body of evidence that genome-edited T cells can be a viable alternative to currently available treatments. Whilst this hasn’t been successful in all cases, for some children in this study it has been life-saving.”

The next step is for researchers to offer the treatment to more children, earlier in their treatment pathways when their cancers have not progressed so far.

Professor Qasim’s team are based at the Zayed Centre for Research into Rare Disease in Childhood, a partnership between UCL GOS ICH and GOSH.

This research was funded by the National Institute of Health and Care Research and the Medical Research Council. The research team wish to thank Anthony Nolan for providing the donor T-cells and all of the donors who donate to the register.

All research at Great Ormond Street Hospital is underpinned by support from the NIHR GOSH Biomedical Research Centre.