In 2016, when Hua was only a year old, her parents noticed that she had a hoarse voice. After a throat examination at a children’s hospital in Beijing, Hua was diagnosed with juvenile onset laryngeal papilloma (JLP).

The discovery of Hua’s diagnosis made her parents very distressed. The condition causes benign (non-cancerous) tumours but if it becomes severe, it can cause difficulty in breathing. Children with the condition often need lots of surgeries as the disease can return multiple times.

Although Hua’s parents were emotional after Hua’s diagnosis, they sent her to a top local hospital for carbon dioxide laser resection, a form of laser surgery. After the surgery, Hua’s symptoms became better. Unfortunately, after five months, the tumour and symptoms returned.

Following a friend’s recommendation Hua went to a new hospital in Beijing, where doctors used a new treatment method called Photodynamic Therapy (PDT), a treatment that involves light-sensitive medicine and a light source to destroy abnormal cells. The hospital advised her parents that after six courses the tumour would be removed. Unfortunately, after six sessions Hua’s symptoms became more severe. She even developed some new symptoms including difficulty in breathing, vocal cord adhesion, scarring and laryngostenosis (narrowing of the larynx).

Hua went back to her local hospital but because of her laryngostenosis she had to have a surgery every month. Hua had Laryngoscopy resection surgery 28 times in total.

Dr Richard Hewitt explained that there is no cure for the disease through surgery. Treatment needs to be continued throughout childhood, until a child’s immune system develops enough to eliminate the disease. In previous GOSH cases, the average duration from the start of treatment to the cure was two and half years.

Hua’s parents were very happy about the remote video consultation with Dr Richard Hewitt. They found having a second opinion very useful and it brought them new hope. For patients suffering from rare and difficult-to-treat conditions like Hua, having a specific treatment plan from an expert is reassuring.

After the remote consultation, staff from Saint Lucia Consulting commented: “telehealth service is ‘a good medicine’ for treating difficult and severe diseases in the Internet era. Nowadays, with the help of the convenient internet, everyone can stay at home like Hua’s family, and directly communicate with experts in world-renowned hospitals to get their authoritative second medical opinions”. 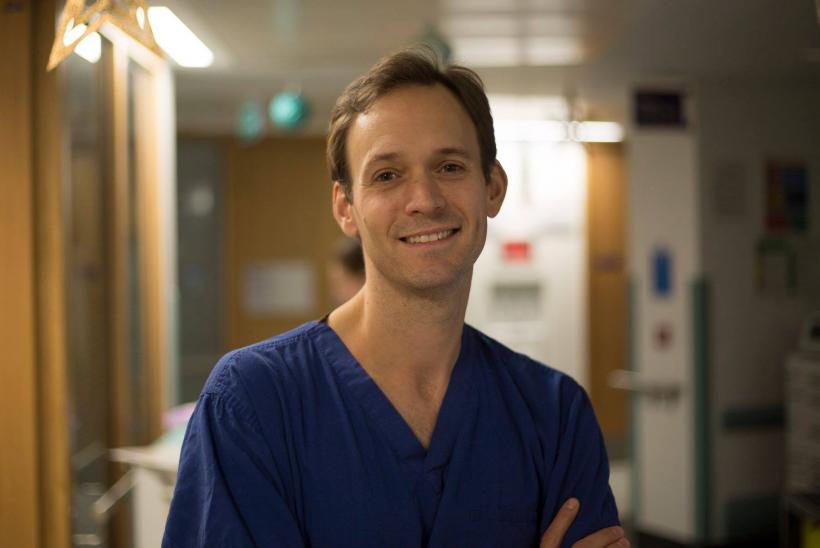 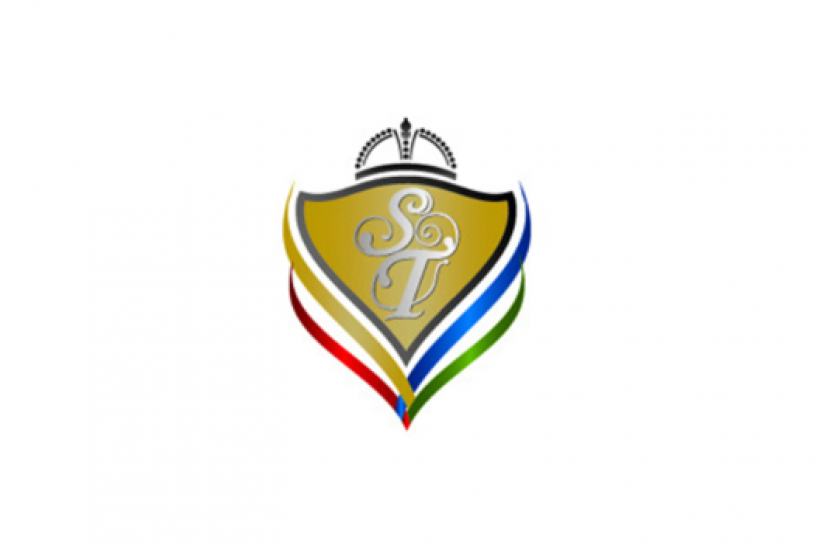